Interestingly, this female great white shark was filmed off the coast of Guadalupe Island, Mexico in 2013. Named “Deep Blue”, she is believed to be the biggest great white shark ever caught on video. “Deep Blue” is believed to be 20 long and over 50 years old. This mammoth shark was originally filmed by a diving enthusiast Michael Maier, in 2013, but more footage was recently released. And for those of you who might speculate…yes, “Deep Blue” was very pregnant at the time she was filmed.

In an article by the Daily Mail from February 2016, they write:

This incredible new footage shows the moment the largest great white shark ever filmed tries to take a bite out of a diving cage containing four cameramen. The 20ft-long female known as Deep Blue stunned the world last year when video was unveiled of it dwarfing cage divers off the coast of Guadalupe Island, Mexico. Now new footage taken from inside the cage has been released by Michael Maier, who described the moment they saw her emerge from the deep water below them. 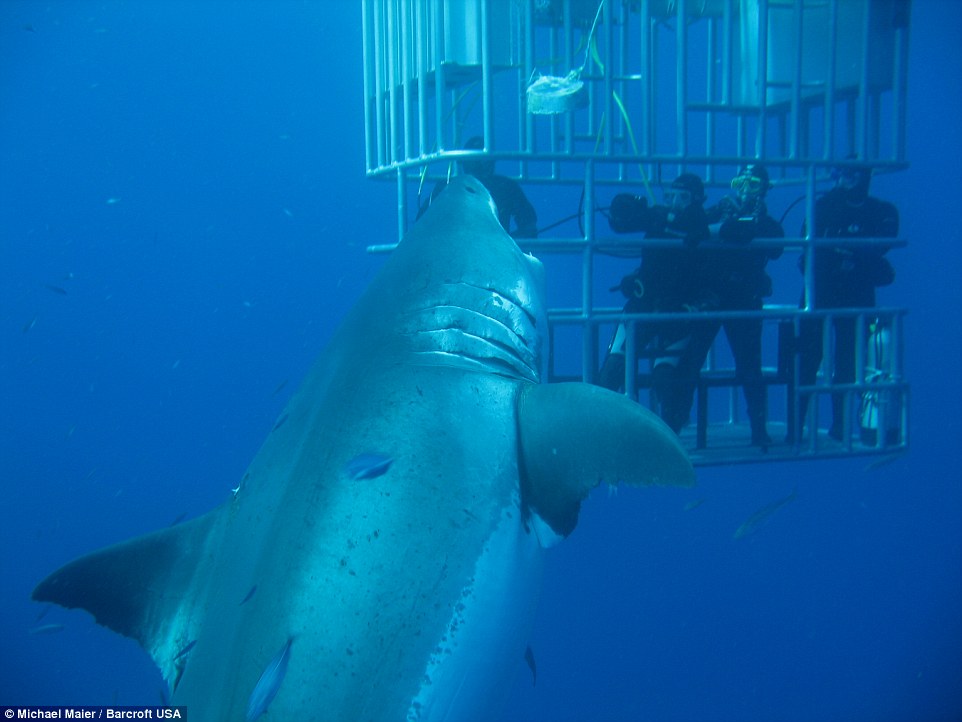 The heavily pregnant, 20ft-long great white shark known as Deep Blue takes an exploratory bite out of the divers’ cage. 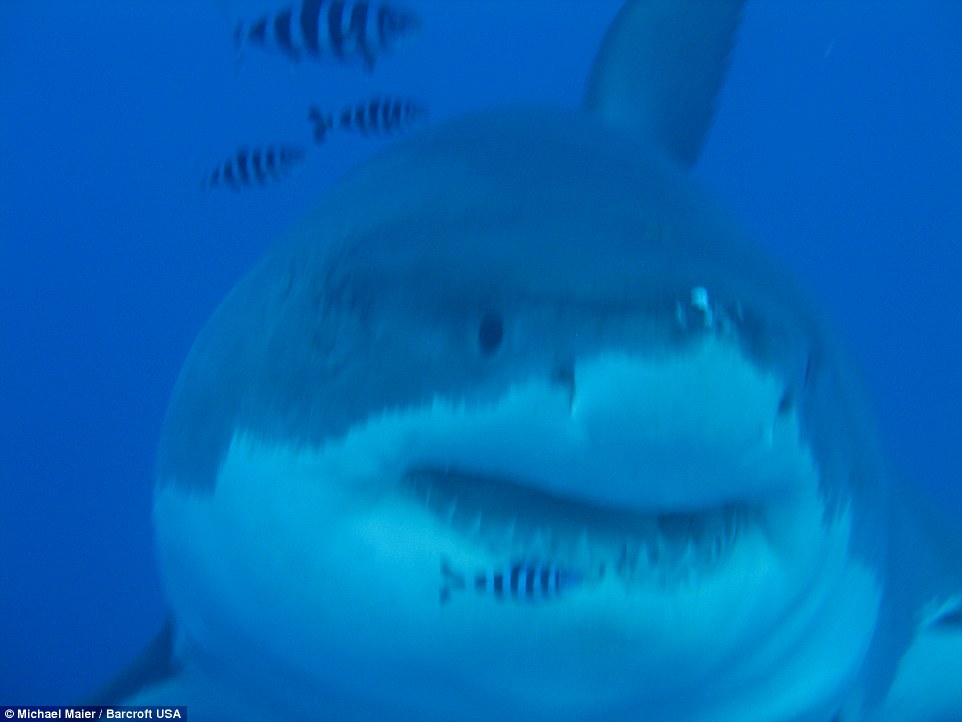 Deep Blue was photographed circling the divers in a spot near Guadalupe Island, off the coast of Mexico’s Baja California. 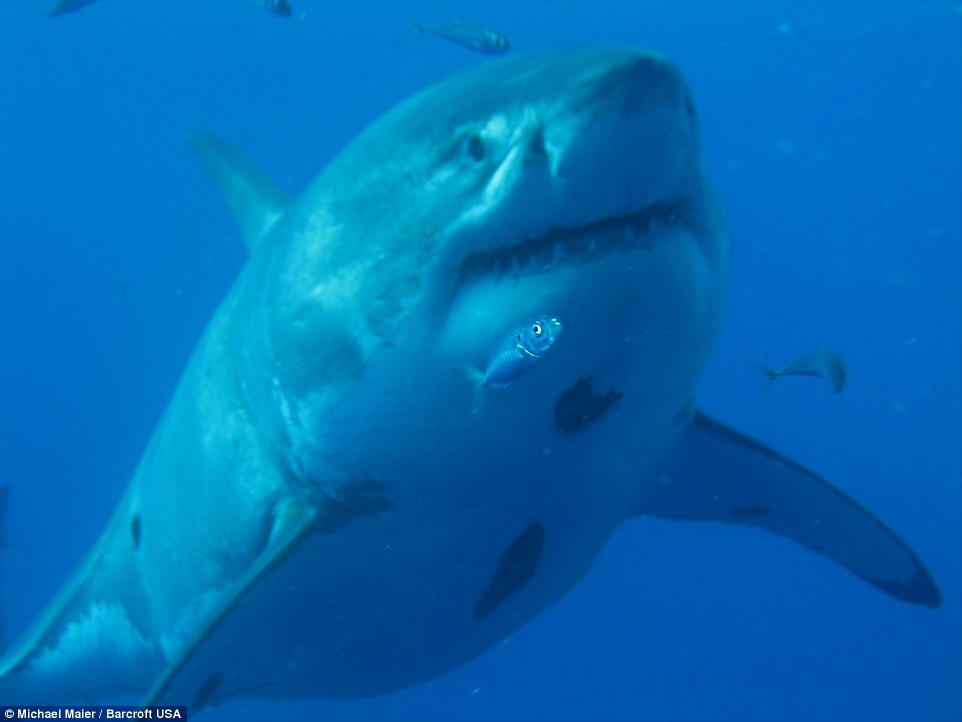 New footage has emerged of the interaction between the shark and divers, which was filmed three years ago but only released in 2015. 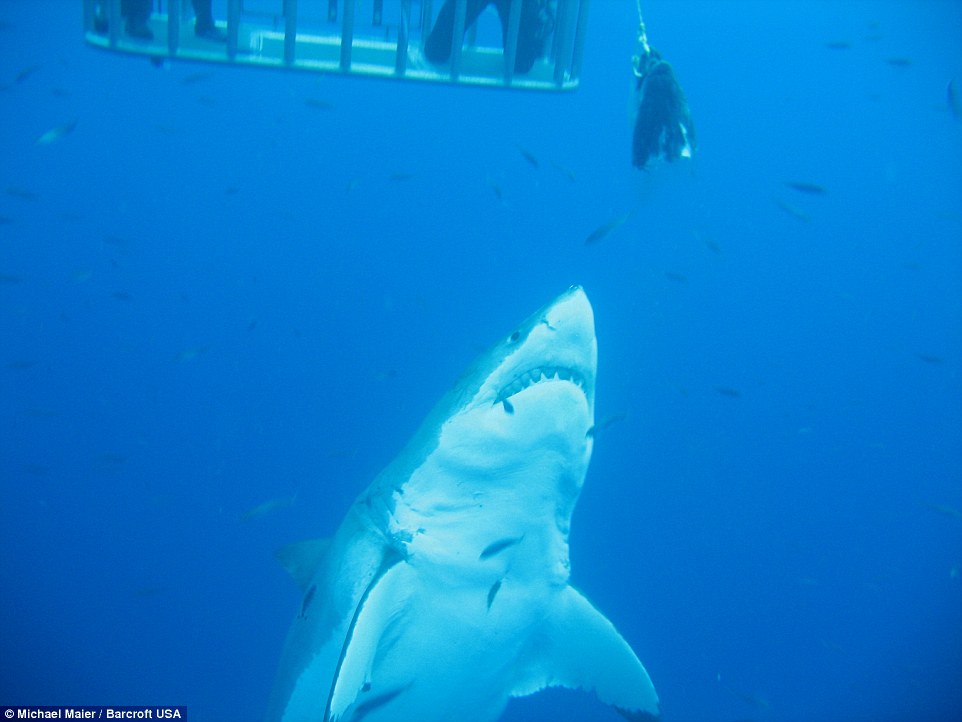 Deep Blue swims for a piece of fish used by the cage divers to attract her to the cage, off the coast of Mexico in November 2013. 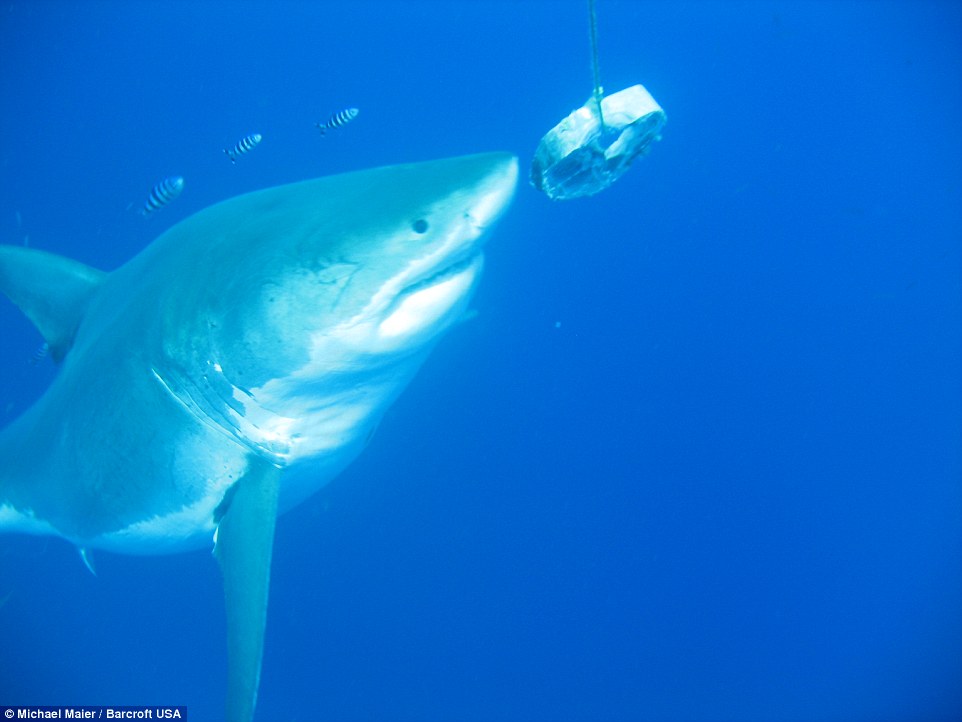 Here is video of “Deep Blue” placed on YouTube by Barcroft TV in February of 2016.

The Taliban Thought They Were Safely Hidden When They Started Shooting At Americans...They Thought WRONG

These Are 8 Of The DEADLIEST Creatures Of The Amazon

The Taliban Thought They Were Safely Hidden When They Started Shooting At Americans...They Thought WRONG

These Are 8 Of The DEADLIEST Creatures Of The Amazon